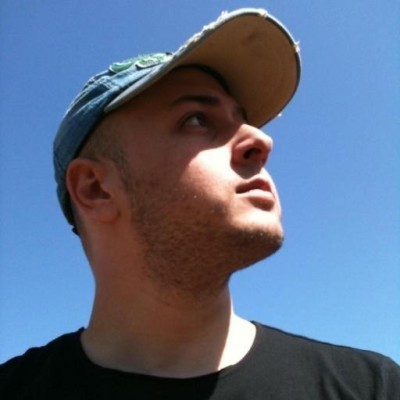 Unstubbed network requests in specs come in all sort of issues:

So running specs in isolation should always be high in your priority list.

Many developers to solve this issue use VCR to record live interaction and “replay” it back in specs. I used it as well in a couple of projects with somewhat limited success.

Cons that I found in VCR:

Webmock allows us to operate on a lower level and gives us ability to update output more easily(and keep specs clean and concise). But before stubbing network request you need to know the exact default response by third-party service that you need to replicate in your specs.

mitmproxy to the rescue!

Here’s the solution that I tried in several projects that worked great for me:

Just copy that response JSON and add it to your Webmock stub_request configuration.